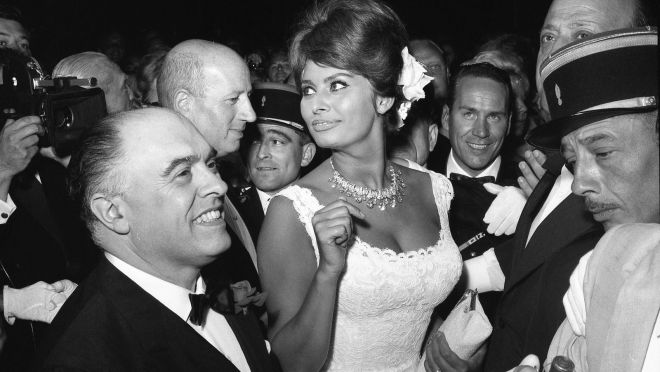 Your weekly round-up of news, events, and what’s going on (che successe) in the world of Italian film.